Google Calendar’s Reminders feature is now on the web 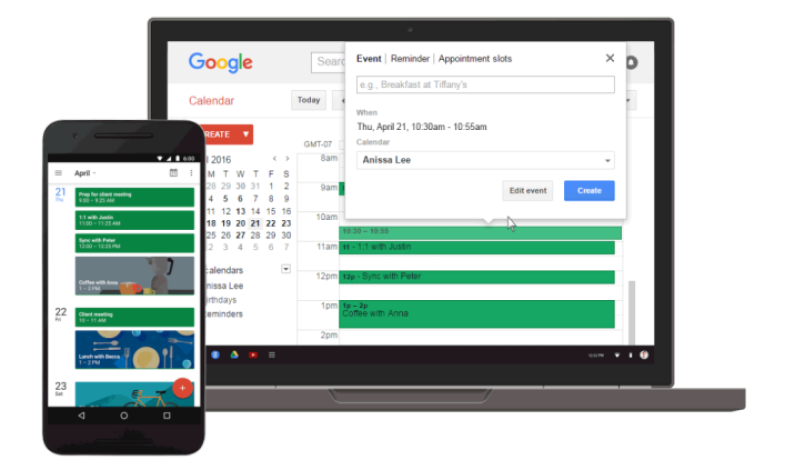 Way back in December, Google added a to-do function called Reminders to the Google Calendar iOS and Android apps. Now, at long last, it is available for the web. Reminders basically amp up Google Calendar’s to-do list, so you can not only create tasks in your Gmail inbox, Google Keep, or calendar, but see a […] 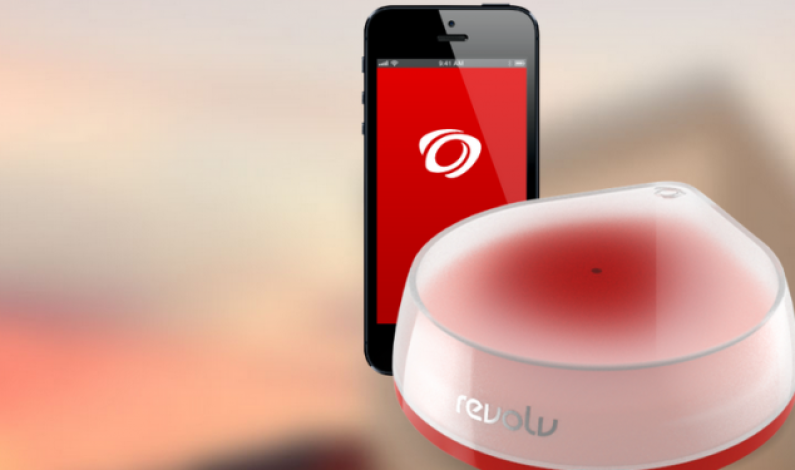 Remember the Revolv home automation hub? Probably not. The device was released in late 2013, and while fantastic, it largely flew under the radar before Google’s Nest division bought the company, and promptly stopped selling the device. But the device was still available from various retailers and worth the cash for home packed with Internet […] 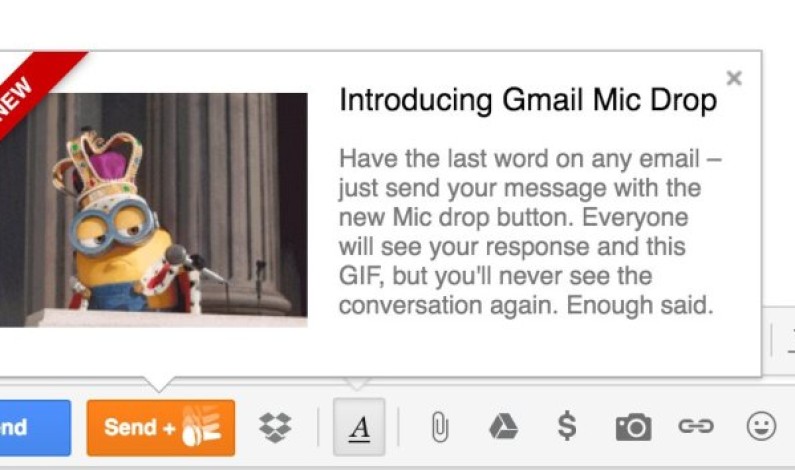 Google has reversed one of its April Fools’ Day pranks after it caused a number Gmail users to unwittingly insert GIFs into business emails and other important communications. The U.S. internet giant is usually celebrated for its creative April Fools gags — some of its others today are funny — but the Big G’s attempt to inject humor into email […] 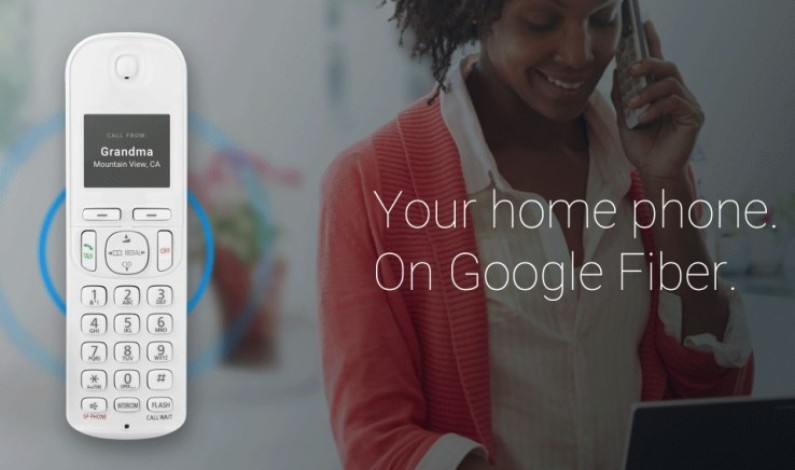 Google Fiber may be the holy grail of Internet service for many, but many people still rely on landlines for everyday communication purposes or emergency use. In order to allow its subscribers to sever connections with the old local ISPs and telecoms completely, Google will soon offer home phone service for Fiber subscribers. For $10 […]

June Oven cooks up $22.5 million in Series A, delays shipping until the holidays 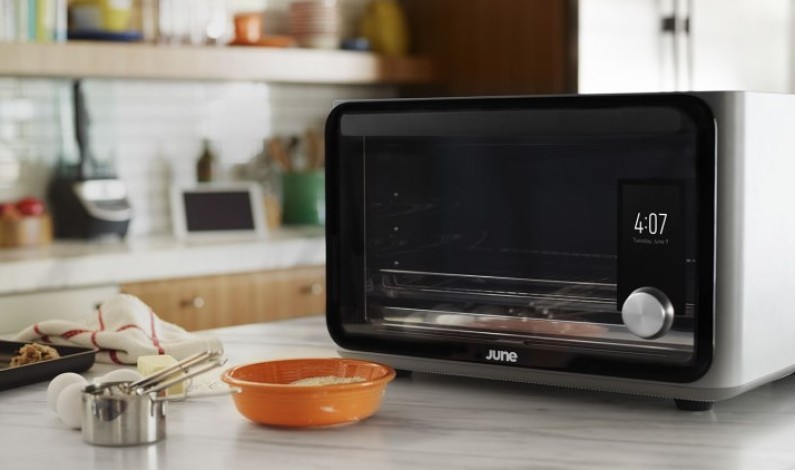 June, a countertop “smart” oven designed by former Google, Apple and GoPro employees has closed a Series A round of financing for $22.5 million today, led by early stage combination hardware and software investor Eclipse. Previous investors also participated in this round, including Foundry Group, First Round Capital, and Lerer Hippeau Ventures. June is sort of like an […] 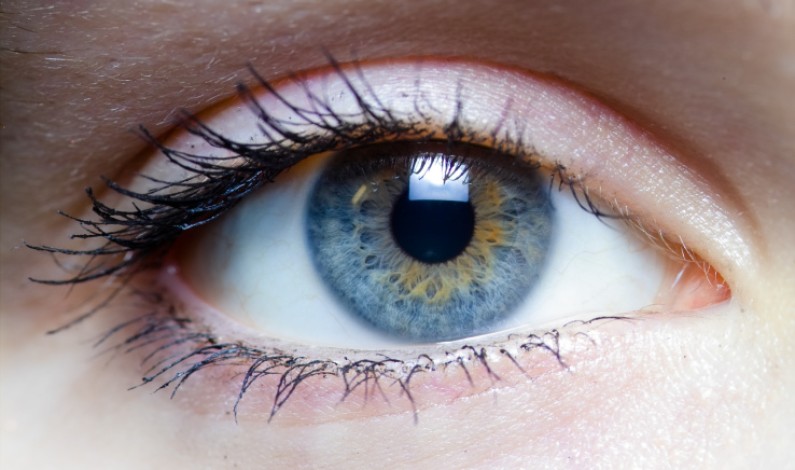 A new report from U.S. consumer rights and privacy advocacy group, the Center for Digital Democracy, has set out the case for the Federal Communications Commission (FCC) to tighten data protection rules around how ISPs and telcos collect and use consumer data. The FCC is currently consulting on proposals to changes to the rules on how ISPs […] 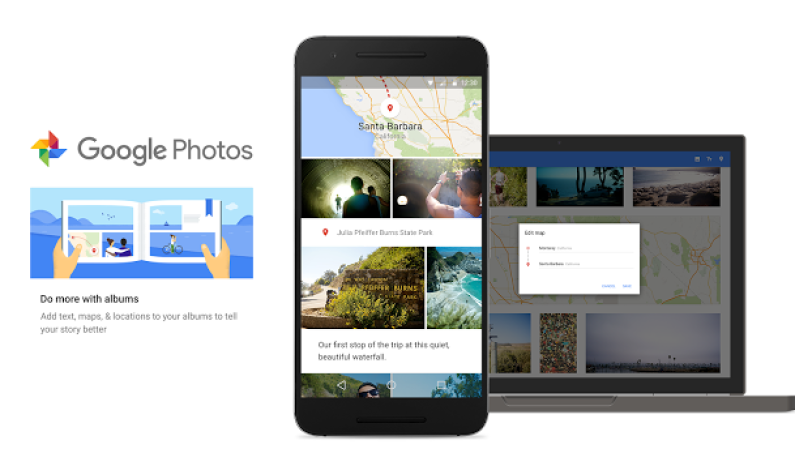 Google rolled out a small but useful update to its Google Photos service today, which will allow the creation of what Google calls “smarter albums.” These are photo albums automatically created on users’ behalf, following an event or a trip, and will include a curated selection of your best shots, along with details like how far you […] 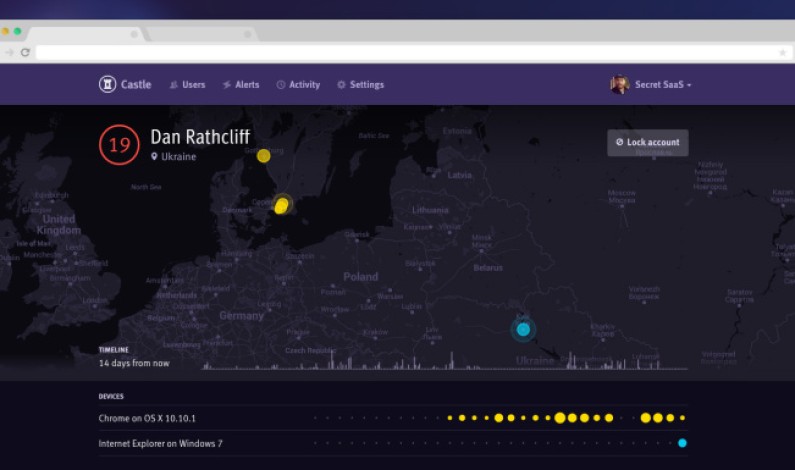 You probably have your credit card and other payment information keyed into at least 10 different services right now, all of which are likely based over a mobile app or website. For a long time, the effective user detection has been the preserve of large payment providers and web services — take Amazon.com or Google’s […] 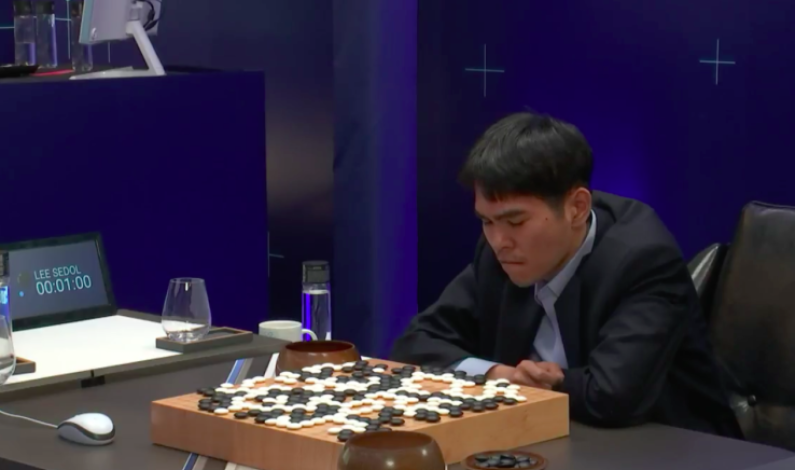 The battle between Google’s artificial intelligence and Go world champion Lee Sedol concluded today after the former (AlphaGo) triumphed to win the five-game series 4-1. AlphaGo, created by London-based DeepMind — which was acquired by Google for around $500 million in 2014 — found itself in a little trouble during today’s final match in Seoul, but it managed to […] 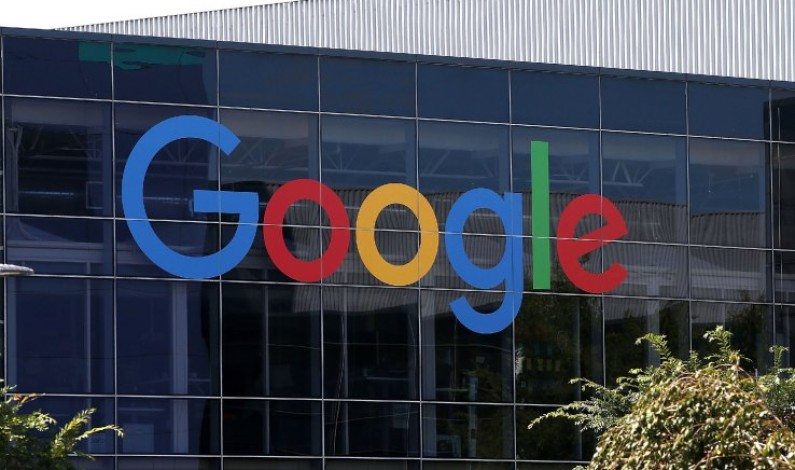