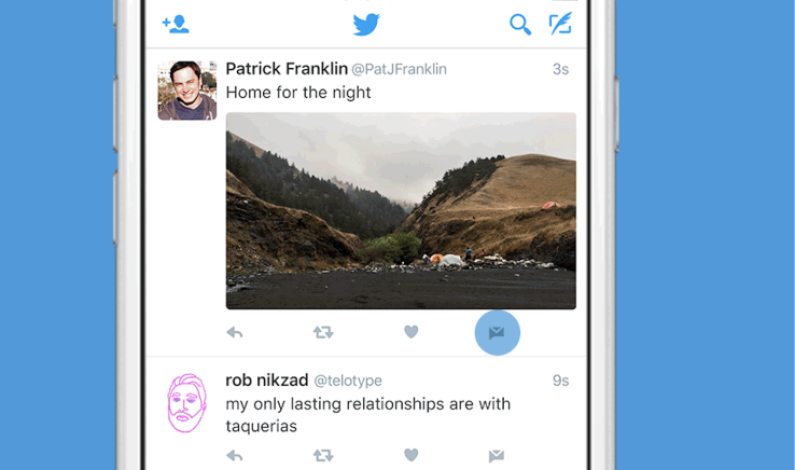 While nowhere near as big as this morning’s news that Twitter will live stream the NFL’s Thursday Night Football, the company is announcing another change to its service today aimed at increasing the functionality and usage of its Direct Message (private messaging) feature. Starting today, the company is adding a new “Message” button to tweets […] 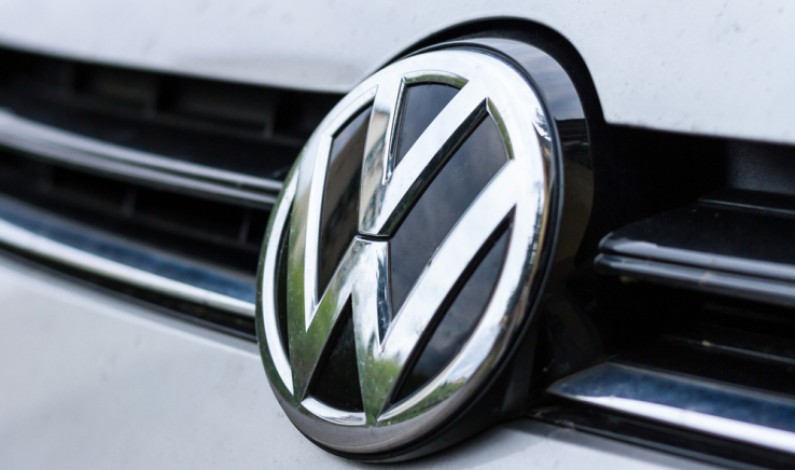 Mirantis, one of the last pure play OpenStack startups left standing announced a major win today when VW chose them over Red Hat for an enormous OpenStack implementation. It was huge for Mirantis and for the open source OpenStack project. VW knew it wanted to run a private cloud on OpenStack. The only question was the […]

Nintendo’s first smartphone app, Miitomo, arrives in the U.S. and other markets this Thursday 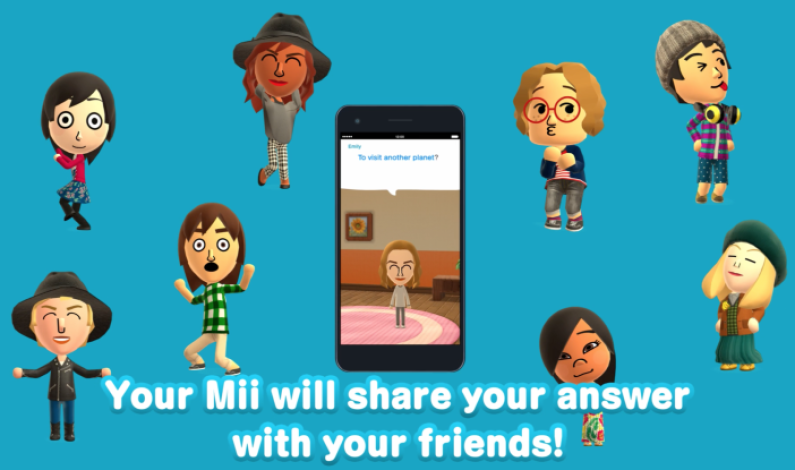 Nintendo’s first smartphone application, “Miitomo,” now has a U.S. launch date: March 31st. In addition, the company says it will also be available in several other countries at the same time. While the company didn’t detail which countries will also receive the app, it will likely include several European markets, and others available on the list […]

Hands-On With The Modular LG G5 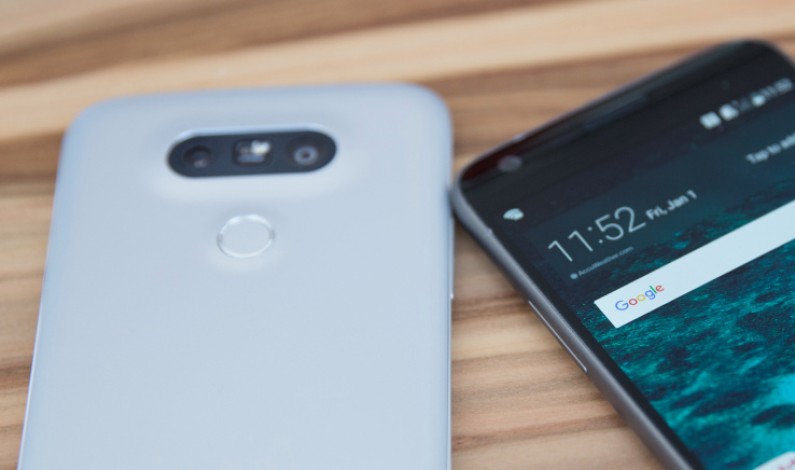 It’s nice. That’s about the G5 in a nutshell. With rounded edges and premium build, the handset feels great in your hand. The camera works well and dual lenses allow for different shooting options not found on other smartphones. And LG stuck with its roots and included a removable battery and microSD card slot in […]

Despite the bugs, iOS 9.3 is more stable than Android 6.0 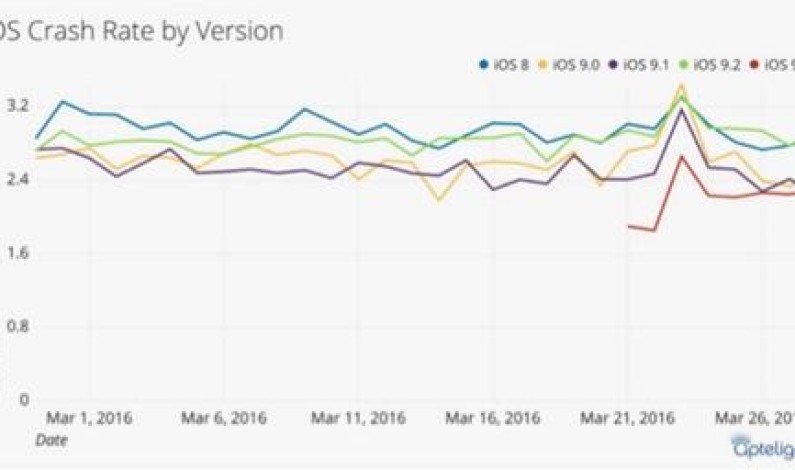 I know that this isn’t going to be any comfort to those suffering from iOS 9.3 bugs, but according to mobile app analytics firm Apteligent, the new release a has a crash rate of only 2.2 percent. This is a far lower crash rate than experienced by earlier releases of iOS. Apteligent It’s interesting to […] 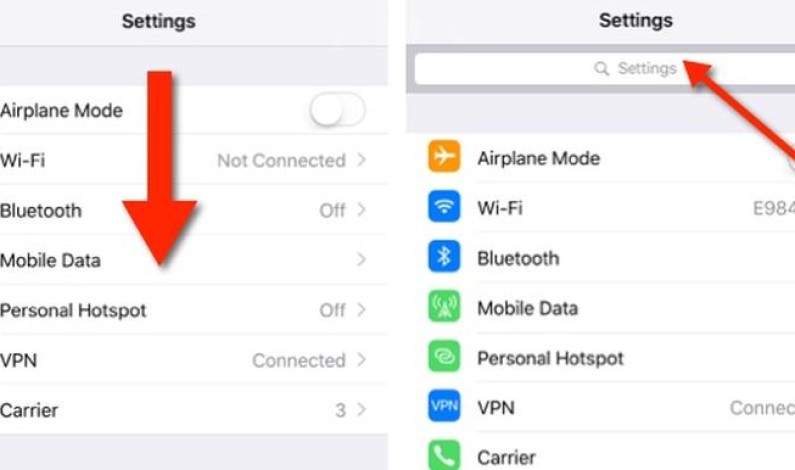 Apple puts a lot of thought into making its products simple to use, but the Settings app in iOS is one of those places where you have to put function first. And that means it can be quite daunting for users. Fear not. Here’s a simple trick that will let you become an instant iOS […]

Apple unveils a smaller iPad Pro, Apple’s vision of the future of computers 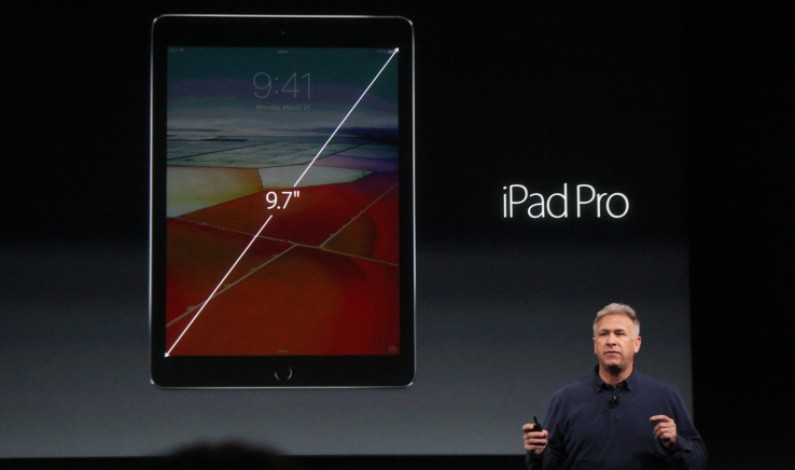 Apple just announced the successor to the iPad Air 2 during its press conference in Cupertino. This isn’t a new iPad Air, it’s a smaller iPad Pro. And the company is calling it iPad Pro. “We believe that iPad is the perfect expression of the future of computing,” Tim Cook said on stage before Phil […] 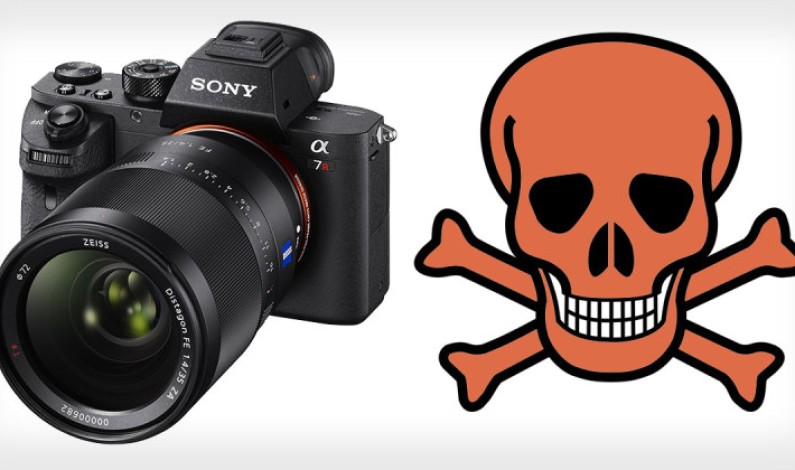 There is a big craze for Sony full frame (FF) mirrorless cameras at the moment, and seeing people rush onto that bandwagon is like watching lemmings following each other over the cliff. Photographer Peter Stewart is an internationally published photographer who’s also popular on photo sharing sites, boasting tens of thousands of followers and millions […] 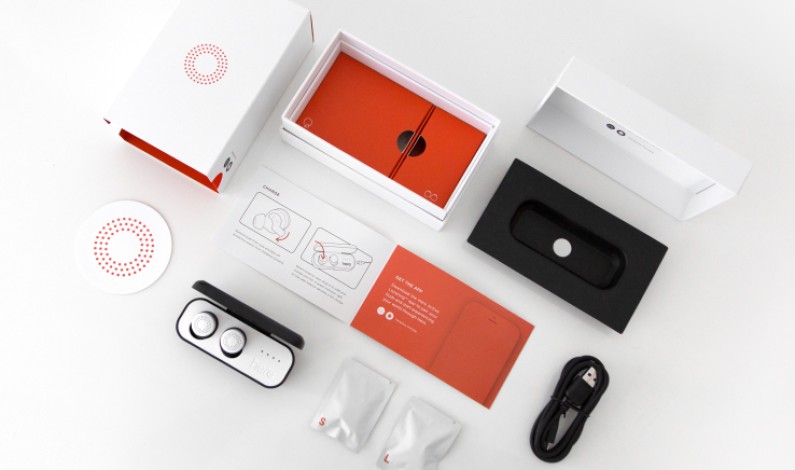 Doppler Labs’s augmented audio device, Here, seems to be all the rage in music hardware these days. Doppler recently won a SXSW Innovation Award and will begin a partnership with Coachella starting next week. Each Coachella attendee gets an exclusive code to skip the waitlist and purchase Here Active Listening devices to wear at the week-long music festival. “We’re […] 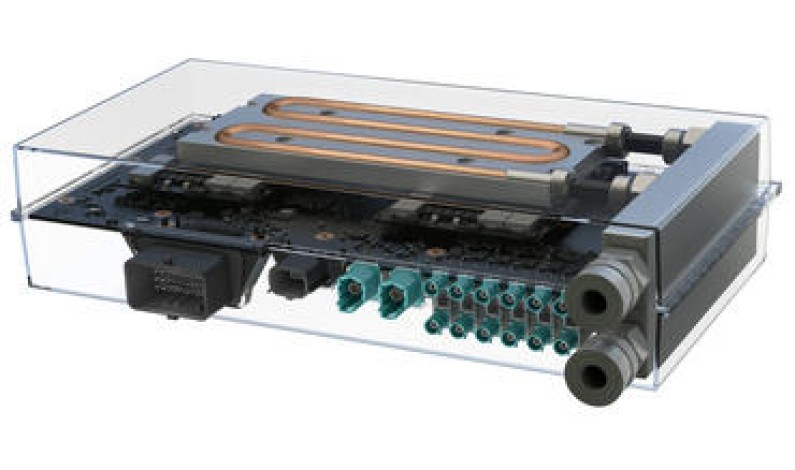 Nvidia is no newcomer to the car business. But this was the first year that the chipmaker–better known for developing GeForce GPUs for desktop gaming–chose to focus almost exclusively on automotive technology at CES. At the show, Nvidia did announce its first GPU using more advanced process technology, specifically TSMC’s 16nm FinFET+ process, but it […]